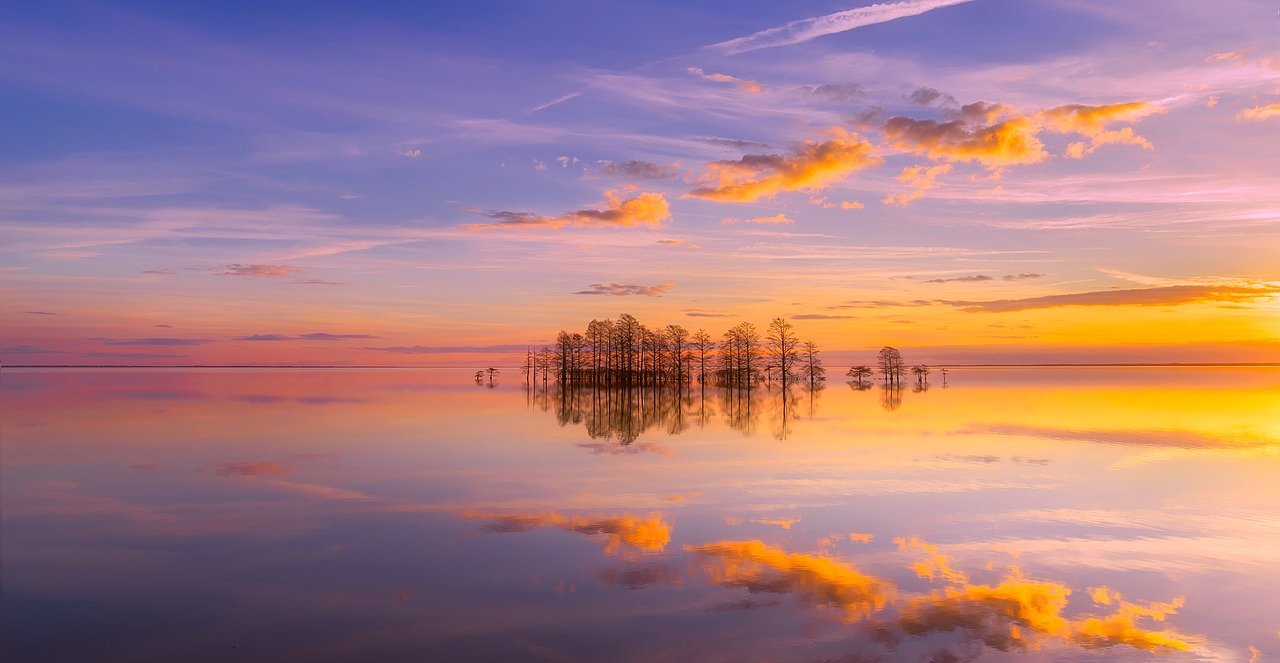 The Latent Light Culture, established in 1905

The Latent Light Culture – an institute for the development of Man and his Inner Faculties – was started over a century ago in 1905 in remote South India, Tinnevelly, by Vidya Bhushan Dr. T R Sanjivi Ph.D, D.Litt, D.Sc. It was established with the sole purpose of educating people to culture the light that is latent in one and all.

“The Teacher appears when the student is ripe and ready”

To begin with, a course in Mental Sciences and Psychic Sciences christened MENTAL SCIENCES AND FINER FORCES was launched as a correspondence course for one and all. The course aimed at emphasizing for the aspirant that the key to success, power and happiness was not outside but inside him. With this end in view, THE KALPAKA – a journal that was to be a practical supplement to the study of Psychic and Spiritual Sciences was brought in, in 1908.

Further, to allay the spiritual thirst of the aspirant, a PROBATIONARY COURSE OF PRACTICAL INSTRUCTIONS IN ANCIENT YOGA was issued in 1926 under the aegis of HOLY ORDER OF KRISHNA – a band of hierarchy of Yogis practising in the caves of Tinnevelly. These Yogis as is claimed have unbroken descent from the Lord, were gracious enough to avail themselves of the services of the Latent Light Culture for the sole purpose of lifting up the suffering humanity and leading them to Godhead by practical yoga practices in a systematic way. Our instructions are based on the teaching of the Bhagavad Gita – a text book of Yoga, par excellence, Shiv Samhita, Gherand Samhita, Hatha Yoga Pradeepika and other scriptures on Yoga. In order to provide further guidance to the advanced Sadhaka, Companion to the study of Bhagavad Gita and A Concordance to the Gita containing the teachings of the Yogis of unbroken descent on the Gita were issued. Furthermore, a commentary on the Shlokas of the Bhagavad Gita taking it as a Text of Yoga, a stupendous task though, was successfully completed and issued to earnest seekers as Grade I, II & III of The Holy Order of Krishna.

In order to provide to the people of the world the power and strength to tide over the difficulties encountered in day-to-day life, we gave out lessons on Shakta Tantra (Power Secrets) containing details of the practical magic of Talismans, Diagrams, Yantras, Mantras and Prayogas.

Finally, following the truth that we are a denizen not alone of this world, but of the two worlds, physical and subtle, so that we have the privilege to communicate with the denizens of the Spirit world and be happy here and now, a course for Spirit Communication called HINDU SPIRITUALISM was provided to the earnest seekers after truth.

The Institute shifted its headquarters to Allahabad (UP) under the presidentship of Dr. Yadunath Prasad, a noted spiritual healer and a great Yogi in the year 1951. Under his stewardship the job of providing the courses to the Hindi-speaking world was initiated. After his Maha-Samadhi in 1986, the mantle fell on his son and chosen disciple Mr. Ashok Kumar who has managed the affairs of the institute with vigour, sagacity and aplomb since then. Mr. Ashok Kumar has been a true beacon of light of spiritual illumination to all the members of the Insititute. Under his leadership, all the major courses of the institute, The Probationay Course in Yoga, Mental Sciences and Finer Forces, Sri Vidya lessons, Hindu Spiritualism were thoroughly revised and fresh editions published. The Institute has also brought out the Hindi editions of the Probationary course of the Order of Krishna and the lessons on Shri Vidya.

Further, in order that the common man may be benefited by the teachings of the institute, books titled Bhagavad Gita’s 5th Dimension and Bhagvad Gita’s 6th Dimension were brought out. The books present in a lucid and cogent manner the knowledge of the Indian Scriptures in particular, the Bhagvad Gita on subjects like Karma, Bhakti and Shakti and on Devalaya, Kundalini and Siddhas. In order that the Hindi world may not be left out a wholly revised, elaborated and enlarged edition of the Bhagvad Gita’s 5th Dimension in Hindi has also been published recently.

The institute is over a century old now. The immediate task before it is to present the Truth, Truth that has not been revealed so far. Out task to reveal the Truth has been made more difficult by the pseudo-yogis who indulge in frivolous activities of dance, music and what not in the name of Yoga. Behold! We have not only to establish the Truth but also to upstage the Untruth. This is a mammoth task and requires a lot of insights, patience and hard work.