Ancient Yog of the Gita and Upanishads

“Many are called; few choose; still fewer care to get chosen”

The Institute imparts practical training in Ancient Yoga, Mental and Psychic Sciences, Spiritualism and Tantra Shastra. The Institute was established in the year 1905 by Dr T R Sanjivi in Tinnevelly, South India with the sole purpose of educating people to culture the light that is latent in one and all.

The Institute is a repository of Ancient Yog and carefully chooses the aspirants to lead them to Godhead. Mind you, we do not teach YOGA.  We simply teach ancient Yoga. Much erroneous teachings have flooded the Occult World. Bhagavad Gita, Saundarya Lahari, Upanishads on Yoga, Tantra Shastra and other related texts are not understood even by scholars, because much of their teachings are in extant Sanskrit.

The courses are exhaustive as they have been designed by a school of Mystics and Yogis that carry out the Order of Krishna in solitude. Though they have been gracious to transfer the teachings and the practices of Occult Sciences and Ancient Yoga to the Institute as practiced by them, they have chosen to remain unknown to the world.

What these Yogis declared ages ago, and psychologists and scientists now agree upon, is that man uses only a fraction of the inherent power. People being ignorant of such forces are relegated to the herd life. The majority turn a deaf ear to any esoteric teachings and even today it cannot be taught to everyone. Do you have the inclination? Wait not for some opportune time, Act now! 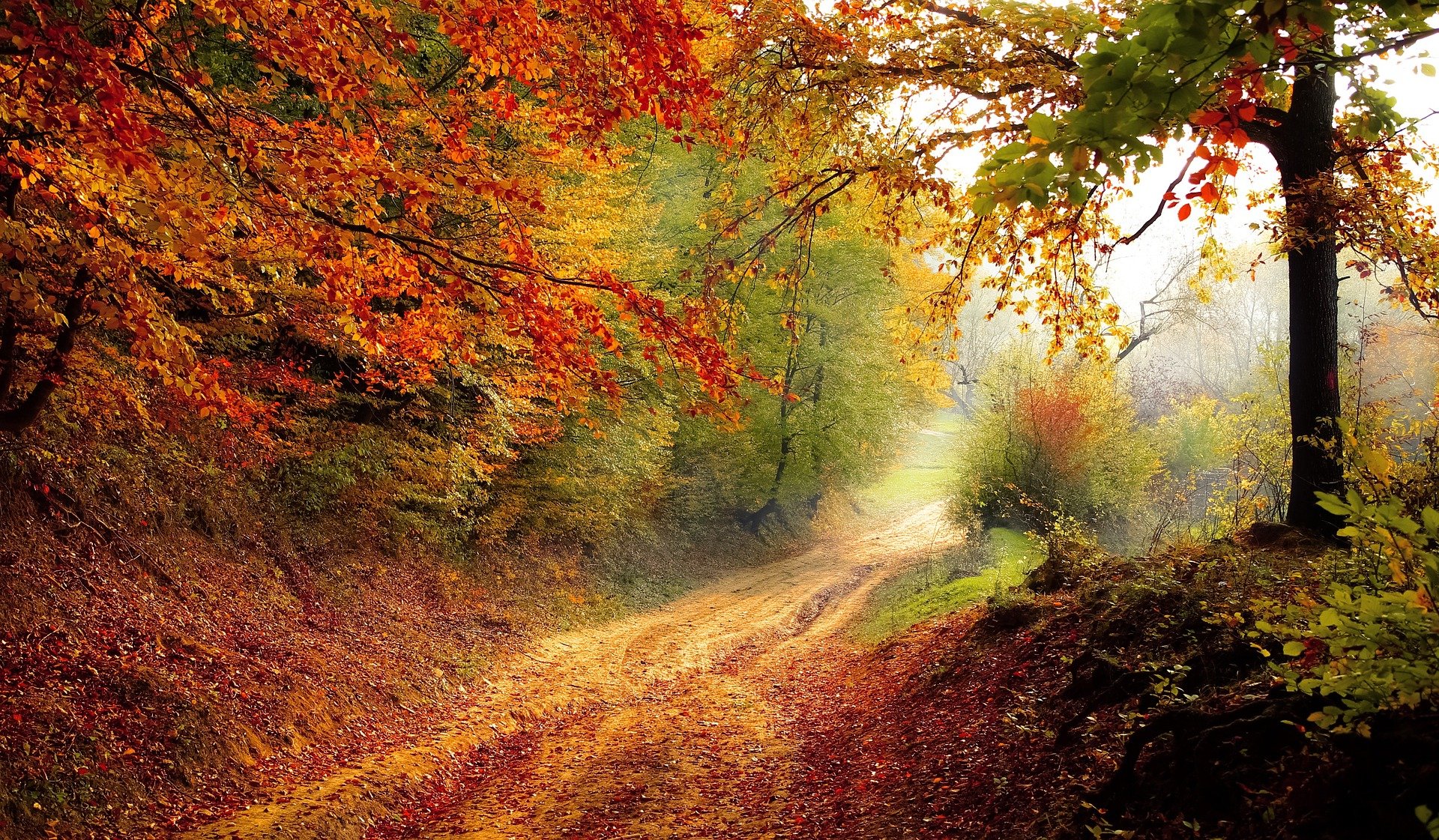